The Key To Psalms 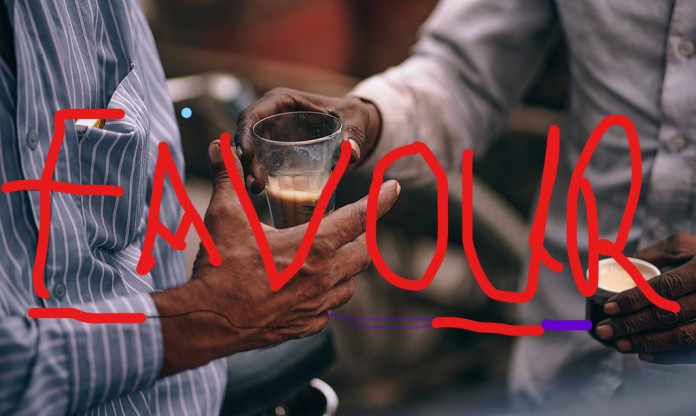 Key to Psalms prayer for favour we are going look at some prayers of favour from the book of Psalms in the Bible.

Exo 12:36 KJV And the LORD gave the people favour in the sight of the Egyptians, so that they lent unto them such things as they required. And they spoiled the Egyptians.

This happened when Israel was coming out of Egypt the Lord granted them a favour before the Egyptians so they went into each Egyptian and required of them what they needed and because of the favour the Egyptians could not be denied but allow themself I give everything that the people required.

Favour is showing kindness to someone who is not deserve or you are not ready to show that kindness to.

Let’s read something from The word of God ( Bible )

Luk 1:28 ISV The angel came to marry and said, “Greetings, you who are highly favored! The Lord is with you!”

That means in the first place She does deserve that grace, to give birth to the Son of God. But because of the favour she was selected. When it comes to favour, God does not need you to be Christian or not, your heart’s attitude toward your friend and your family and those around you. Look at our generation the great men, they made it because of their heart to solve issues.

When you read the book of Daniel 4 vs 28 to 35, God bless Nebuchadnezzar in riches and God selected him and give him more revelation about the end time which is our time.

Why do I need favour?

Everybody needs favour because without favour you will be rejected in many areas of your life.

Favour let people to start helping you to the point that you will asked yourself how come did I get this and that, in many times you will be surprised of some gifts and other things you have, and people that introduce you to others.

Let’s look at the scripture again.

Luk 1:28 ISV The angel came to marry and said, “Greetings, you who are highly favored! The Lord is with you!”

If Mary was not favoured before God, she would not have been the mother of our Lord Jesus Christ. Because of the favour upon her she received more grace to carry a special calling, which is to give birth to the Son of God.

It my prayer that you also receive special favour before God and men in Jesus mighty name Amen.

We have 2 kind of favour.

Luk 2:52 KJV And Jesus increased in wisdom and stature, and in favour with God and man.

Luk 2:52 KJV And Jesus increased in wisdom and stature, and in favour with God and man.

The Lord Jesus Christ, found favour with God and man.

Isa 60:10 ISV “Foreigners will rebuild your walls, and their kings will serve you. Though in my anger I struck you down, in my favour I have shown you mercy.

In God favour He shows mercy. And with His mercy people will do you good, helping you in time of need and want.

Just imagine Kings are serving you and sponsoring everything you are doing.

So it’s written, because of favour Foreigners or other people will rebuild your walls, meaning what you have to go through to finish what you have started, others will complete it for you.

Let’s look at some biblical people that received favour.

Gen 18:3 KJV And said, My Lord, if now I have found favour in thy sight, pass not away, I pray thee, from thy servant:

Gen 39:21 KJV But the LORD was with Joseph, and shewed him mercy, and gave him favour in the sight of the keeper of the prison.

Exo 12:36 KJV And the LORD gave the people favour in the sight of the Egyptians, so that they lent unto them such things as they required. And they spoiled the Egyptians.

Est 2:17 KJV And the king loved Esther above all the women, and she obtained grace and favour in his sight more than all the virgins; so that he set the royal crown upon her head, and made her queen instead of Vashti.

( Favour of request )
Est 5:8 KJV If I have found favour in the sight of the king, and if it please the king to grant my petition, and to perform my request, let the king and Haman come to the banquet that I shall prepare for them, and I will do to morrow as the king hath said.

( favour to reverse the plan of enemies )
Est 8:5 KJV And said, If it please the king, and if I have found favour in his sight, and the thing seem right before the king, and I be pleasing in his eyes, let it be written to reverse the letters devised by Haman the son of Hammedatha the Agagite, which he wrote to destroy the Jews which are in all the king’s provinces:


Scan Our QR Code to Donate: 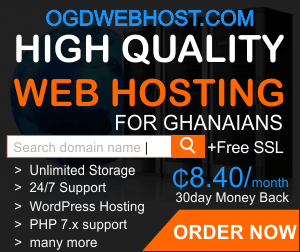 SEVEN DANGEROUS PEOPLE IN EVERY ORGANISATION

Key to Psalms prayer for favour